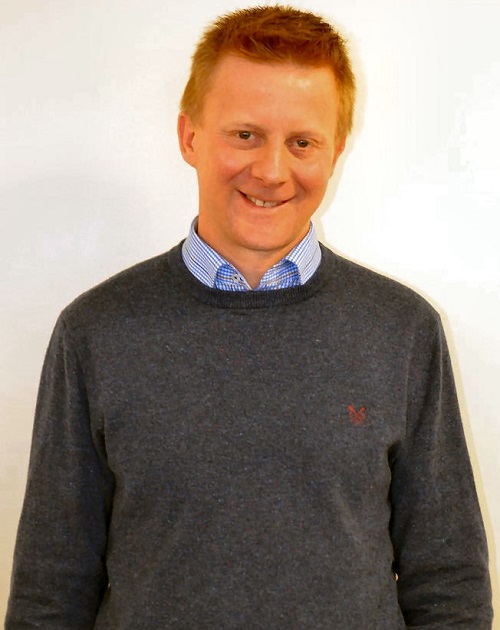 Mark was appointed as Pastor in March 2011 and heads up the ministry team at LCC. He is married to Heather, a former Christian Schools Worker. Mark grew up in West Yorkshire but has lived most of his adult life in the South East. After working in the Banking Industry for 16 years, Mark trained for ministry at Oak Hill Theological College, London.

In his spare time, Mark enjoys running, hill walking, DIY, eating curry and just chilling out with Heather. They both share a passion for the West Coast of Scotland (where Mark’s family live),

Dave is husband to Kate and father of two, and started as co-pastor in October 2016.
He is from what he regards as being the centre of the British Isles and arguably the world, the Isle of Man, but has spent most of his life on the ‘mainland’. He has been in pastoral ministry since 2003 including studying at Oak Hill college for three years. Prior to that he studied Biochemistry and worked in the pharmaceutical industry. Amongst other things, he enjoys spending time with family and friends, bowling, skydiving, fencing and kart racing… all on the Wii against the kids, following Arsenal, playing golf, watching a good movie, good food, reading, motorbikes Pizza Hut cookie dough and subsequent trips to the gym. 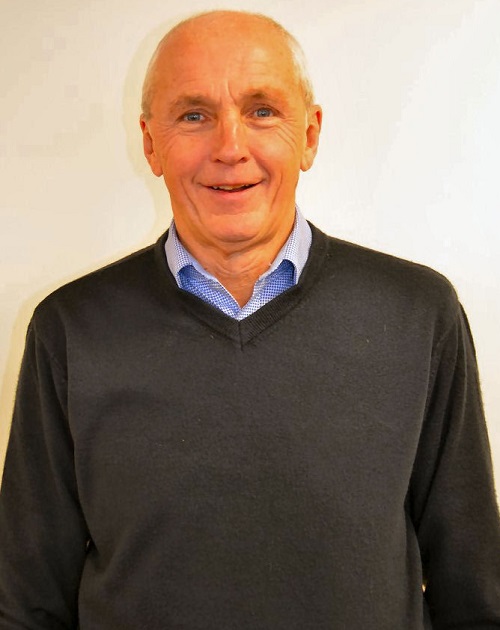 Ron & his wife Rosemarie retired to Lytham St Annes in 2013 from their home town of Blackburn, Lancashire. He came to know the Lord as a child and has served the Lord Jesus since. Ron is a very active member of ‘Gideons International’ serving as Chaplain for the North West Region and chairman of the Blackpool Branch. Before retiring to the Fylde coast, he served as a Trustee and Deacon in his previous church.

Ron spent his career in the photographic & CCTV/security industry. He has many hobbies which include woodturning, road cycling and photography. Fortunately he is gifted with many practical skills which he uses 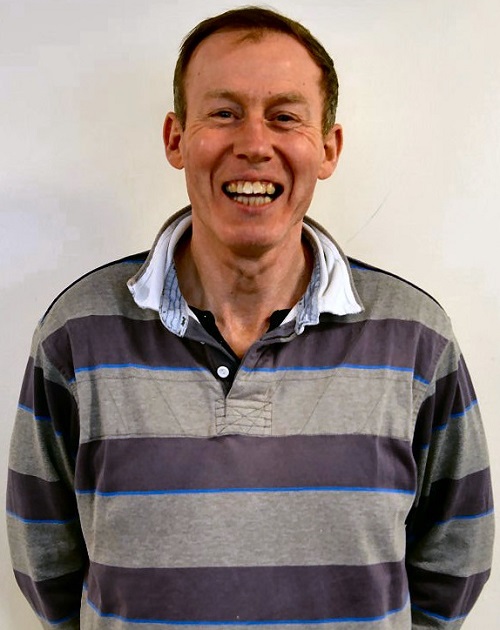 Kevin was born in New Zealand, but has lived most of his life in Blackpool. He is a retired civil servant and a fanatical Blackpool FC supporter. He can often be found at games cheering on the mighty tangerines. Kevin also loves a good bag of fish and chips, reading and is slowly learning how to speak German. 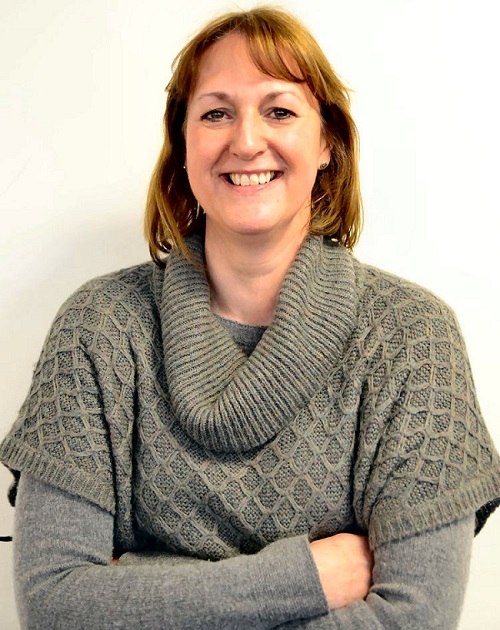 Originally from Liverpool, Heather has ended up living in Blackpool, via twelve years in South West London. She has been a primary schools teacher and Christian Schools Worker, but at the moment she just helps out where she can at church.

Heather is married to Mark. She loves walking, reading, baking and spending time with her family and friends.